How to run a small craft beer brewery?

How to run a small craft beer brewery?

The development of craft beer at this stage is understood by more and more people. Most people fall in love with beer brewing because of the pure flavor of craft beer. Now there is a new craft beer bar craft brewing model, that is, small scale. In an experiential craft beer bar, customers can make an appointment in the store through the online platform. According to the customer's taste needs and hobbies, they can choose different malt materials for brewing.

Take a Japanese brewery as an example,the specific operation process is as follows: 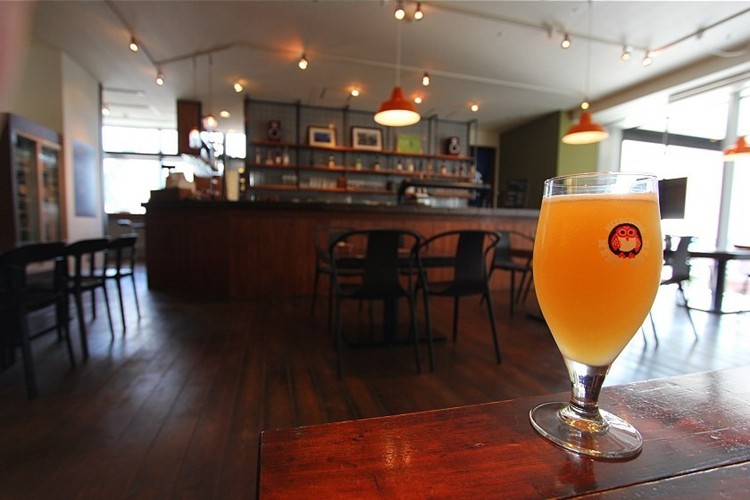 The trip strat in a sunny day.Arrived at Hitachino-Konusu Station mid-morning and peered along the vast expanse of rice fields that the unmanned cabin that houses the station lies on the edge of.It was a beautiful day with the sun shining and the air noticeably cooler than in Tokyo,where I'd come from.I had around 20 minutes until the start of my 10 am appointment,so I strolled over to the brewhouse brewery,where my beery adventure began immediately.

The interior of the bar is simple in decoration. It is a traditional wine-centric beer craft brewing bar. The partition divides the room into different areas, including malt crushing area, dining area, brewing area, fermentation area, etc. The area is different, but the style maintains the unity of the store.

Upon arrival in the complex's brewing area, I was put through a round of taste testing.In front of me were presented four small beer samples;a white,pale and amber ale and a dark stout.This process is intended to give the brewer-to-be a chance to hone their ideas and to ultimately decide what kind of beer they want to produce through the course of the session.I dutifully sipped down each sample,taking care to appreciate the wealth of aromas and subtle flavors whilst enjoying the rare legitimate reason to drink so early in the day.

The dining area is filled with various craft beer, including white beer, amber, and orange. At the same time, on the table is an introduction to the ingredients and alcohol content of each beer. After a bit of scouring and sniffing, I decided to compose my beer with Saaz, Amarillo and Orange Peel for a touch of zest. 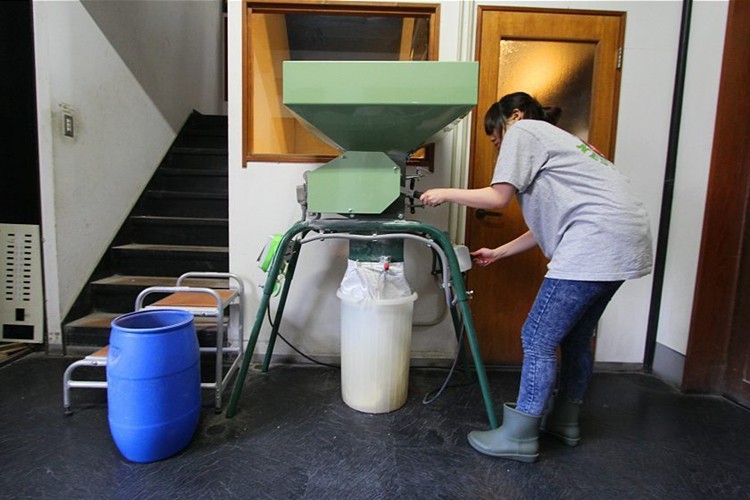 For the all-important building blocks of any beer; the malt. ater the beer types is confired,the guide showed me with a piece of paper with names of malts and weight values jotted on it.I was then handed a scoop and an empty bucket and ushered to the back room, where bins of the different malts were labelled and stacked on shelves.With a scale at the back of the room it was now my task to gather the assigned weight of the correct varieties of malt and combine them together in a larger bucket, ready for milling. 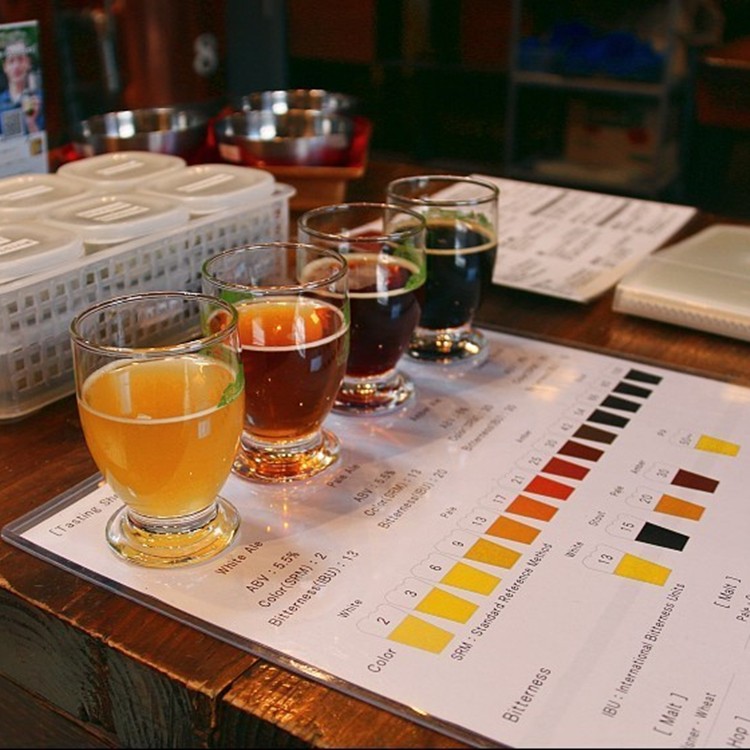 Following the milling of the malt,which is poured through a milling machine by the brew guide,I lumbered with the now heavy bucket over to the gleaming copper vats that dominate the room.It was now the mashing stage,which is performed by adding the milled malt into the mash tank with hot water.After stirring well and following a very particular technique,the temperature was raised and the concoction left for 40 minutes in a process known as mashing,which simply put, is the breaking down of the complex starches by enzymes into simple sugars that are easily fermented by yeast.

After a quality control test using iodine,the malt and malt water,or wort,was heated a little further to remove enzymes,and filtered the sepnt grain;whereby the wort is slowly drained through the tap at the bottom of the vat, and then is poured back in very slowly to separate the liquid from the malt. Following this,it was time for what I found to be the most physically and mentally demanding stage of the brewing process;

The sparging process involves sprinkling the wort with hot water from a watering can whilst simultaneously draining it through the bottom tap into a jug, which is then poured into another vat ready for boiling. The process needs to be repeated many times, which is relatively physical work, but in the end I was left with one vat full of soggy grains, and an adjacent vat containing the precious wort ready to be boiled. At this point, back out came the hops that I had selected earlier in the process,with professional instruction, I threw in the different hops at different stages during the boiling. 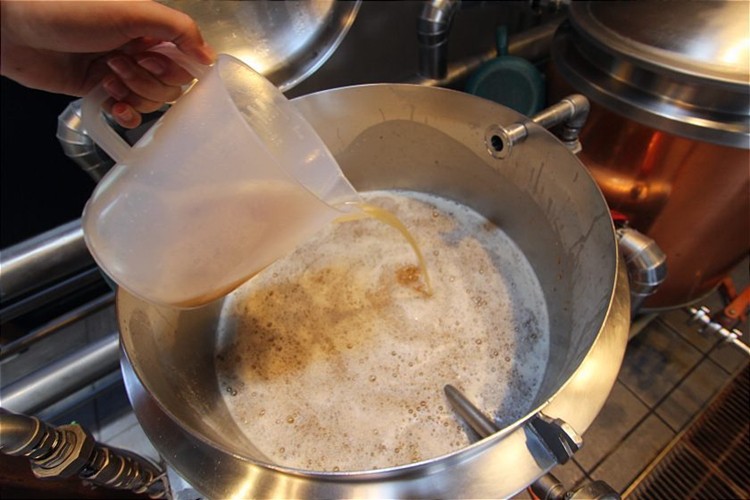 After boiling for about 30 minutes, the hot wort exchanges heat through a plate heat exchanger, and the mixture is quickly cooled to about 20 degrees. At this time, my work has been completed. The beer that is not fully manufactured is handed over to professionals to add yeast and the final steps are completed.

After two weeks of fermentation and waiting, the supplier will bottle and refrigerate the beer and send it to the customer. At this stage, there are usually many exquisite labels and outer packaging for customers to choose from. They can be used for purposes, or used to celebrate festivals, family gatherings, etc. The names of members are printed on glass bottles. Under the guidance of the concept of environmental protection and conservation, And considering that discount prices are provided for customers, the used glass bottles can be returned to the merchants to obtain partial discounts.

As a professional craft beer equipment supplier, the experiences we mentioned above are all viewed from the perspective of a consumer. For the current bar,this small beer house business model will make consumption The readers have a better understanding of the beer brewing process and are immersed in the world of craft beer.

This skid home brewing system is designed for craft brewing amateurs who has bee...