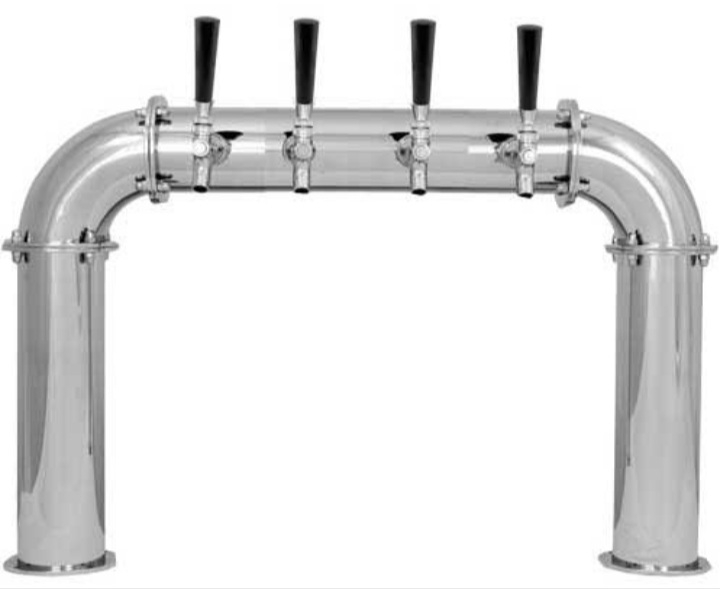 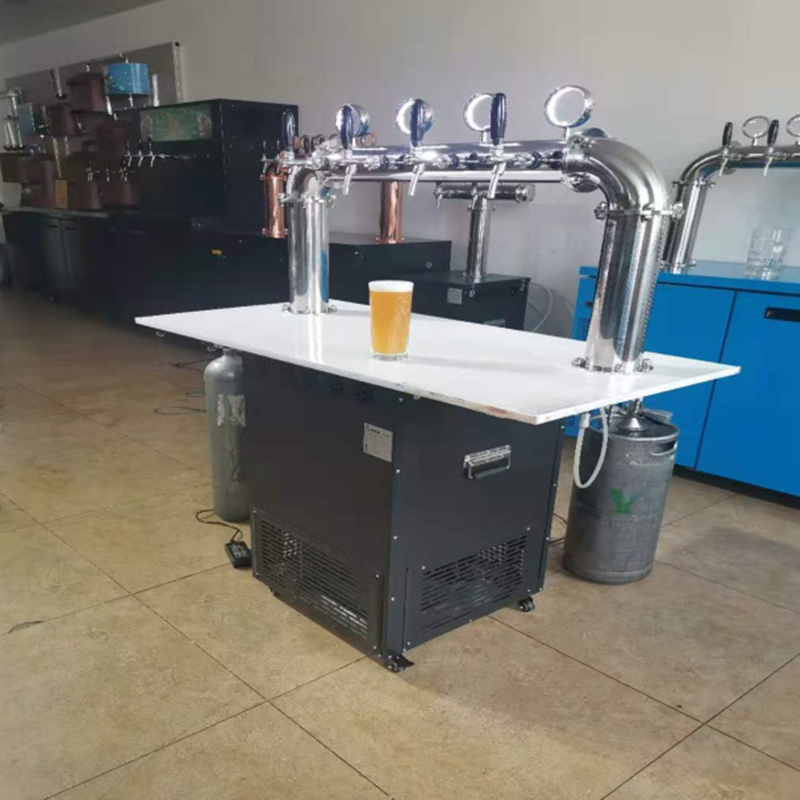 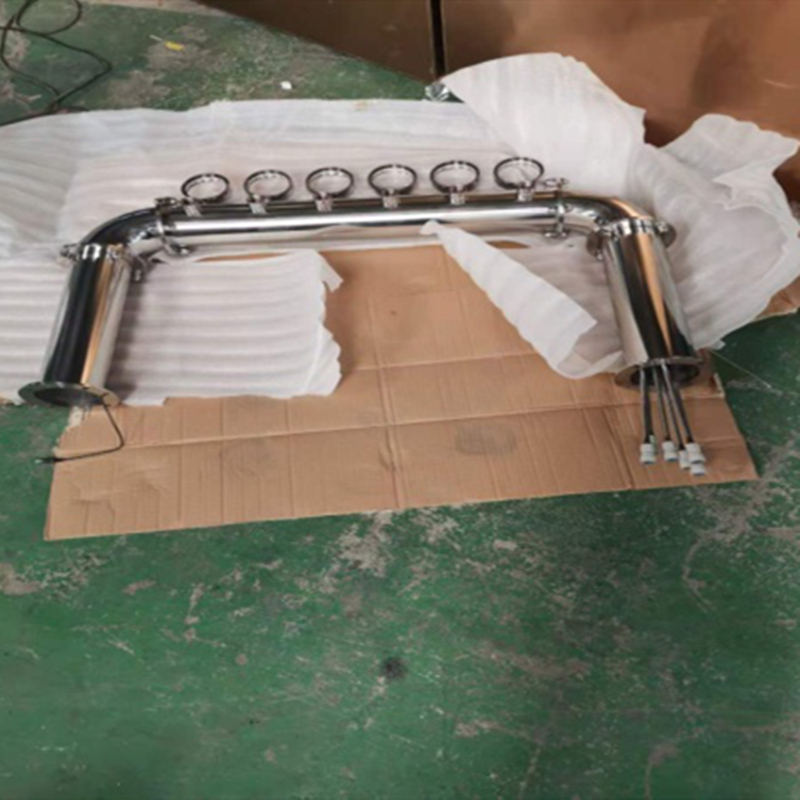 The beer vending machine is composed of a refrigerator, a draft beer keg and a carbon dioxide cylinder.The product is suitable for places with high beer demand such as hotels, restaurants and bars, and can effectively maintain the temperature of the beer and maintain the fresh taste of the beer.
Previous: WEMAC Craft Beer Filler And Capper Machine fillling &capping system from China
Next: WEMAC PET bottle beer beverage washing filling capping line and machine three in one system
TAGS

The beer vending machine is composed of a refrigerator, a draft beer keg and a carbon dioxide cylinder.

The use of high-power refrigerators can meet the continuous supply of cold beer during peak periods, and is very suitable for large restaurants and bars to improve the quality of bars and restaurants. The brewing capacity is large, the quality of the draft beer machine is high, the cooling power is strong, the temperature control is reliable, the price of the draft beer machine is reasonable, and the brewing temperature is stable.

The beer vending machine is composed of a refrigerator, a draft beer keg and a carbon dioxide cylinder.The product is su...

Main functions and features:
1. The whole process of programmable controller is automatically controlled, and the param...

The six-head bottle filling and capping machine is made of high-quality stainless steel and is durable, safe and reliabl... 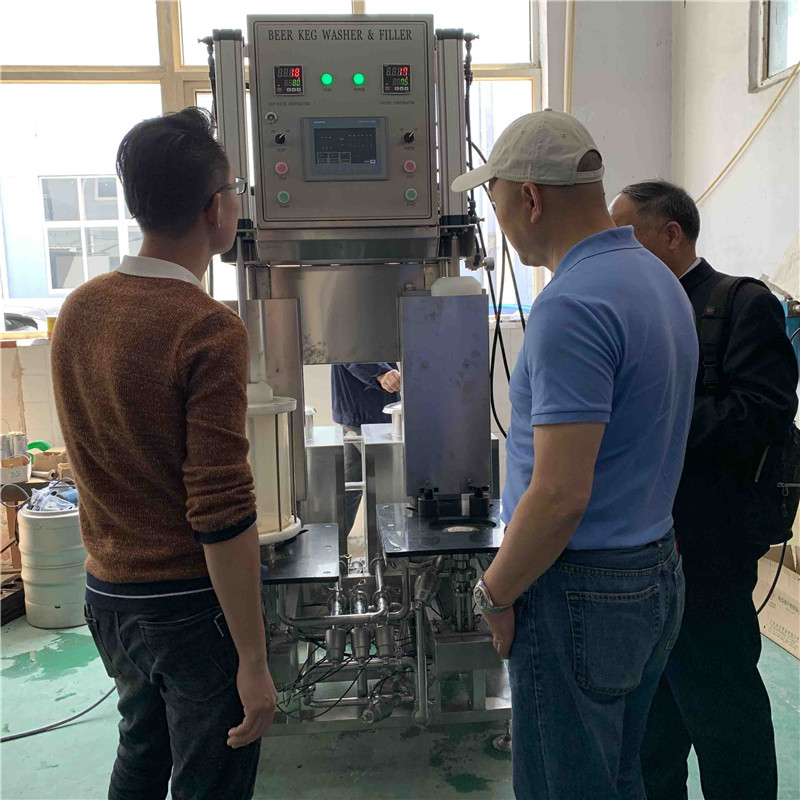