The lauter tun rake is used to loosen the lees layer to increase the filtration speed and discharge the lees when the wort is filtered. According to the difference of the filter volume, the tiller should be designed in different forms to ensure that the tillage can be evenly tilled during the tillage operation, and the loose grain layer can increase the filtering speed without destroying the grain layer and affecting the filtering effect. At the same time, according to the filter tank The volume is different and the requirements of the spent grain are different, and the spent grain can be removed manually or the inverted lauter tun rake can automatically remove the grain.
Previous: China professional craft beer brewing brewery factory expansion equipment mash tun and conical fermenters from WEMAC
Next: No article.
TAGS

In the beer brewing process, it is necessary to separate the wort and the lees in order to obtain a clear and higher yield wort, and avoid affecting the color and flavor of the semi-finished wort. Because the polyphenols contained in the wheat lees have a long immersion time, it will give the wort bad bitterness and astringency and bark taste. The pigment in the bark will increase the color of the wort for a long time. Destroy the persistence of the bubble.

Therefore, after the saccharification is completed and the spent grains are washed, the wort needs to be filtered. The filtering takes place in the beer filter tank. The main equipment to realize the filtration of tillage is the tillage device.

The device is mainly composed of a variable speed motor, a gearbox, a hydraulic lifting shaft, a tillage arm and a tillage knife. It can be set when plowing, there are 2-4 plowing knives, and the number is determined by the amount of feed. 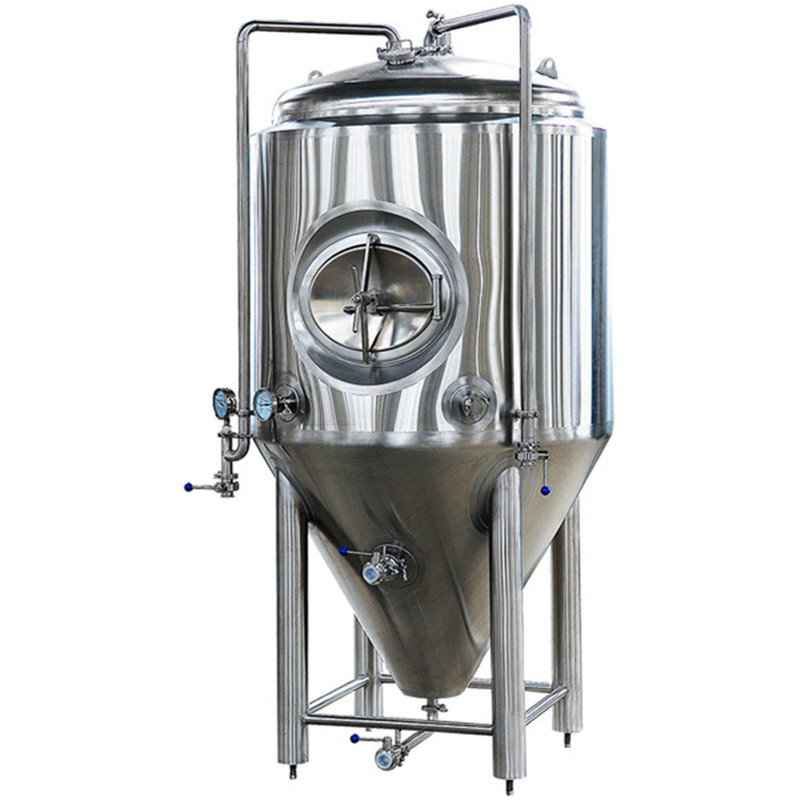 WEMAC Equipment is located in the beautiful international capital of kite city, Weifang city. It is established in 1958,...

The lauter tun rake is used to loosen the lees layer to increase the filtration speed and discharge the lees when the wo... 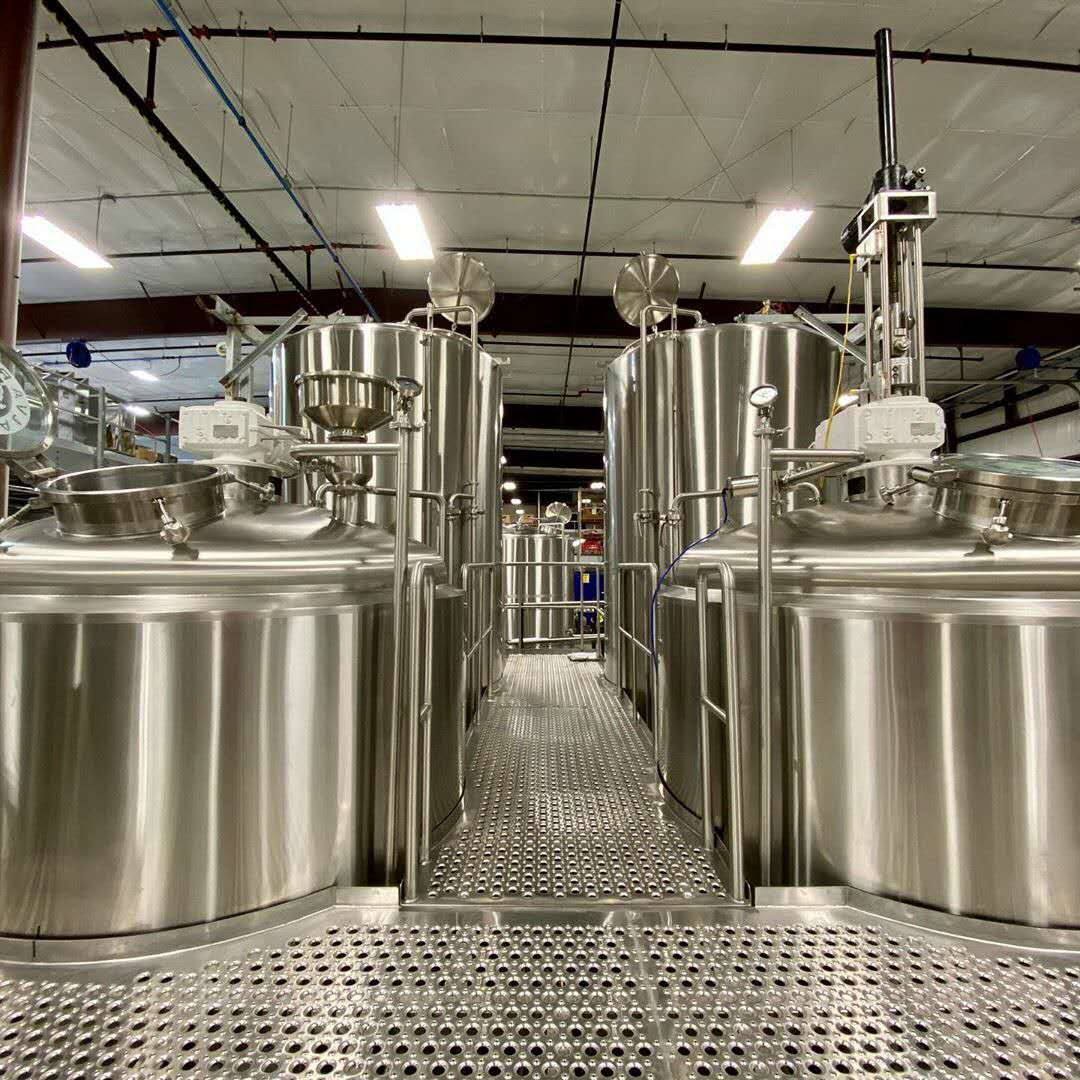 Malt moisturizing and crushing is an important part of craft beer production. The malt is evenly sprayed and impregnated...

the device is used in beer brewing system for malt and grain feeding material.
According to the size of the customers e...