The company is the leader of domestic beer equipment, and the layout of downstream consumption upgrade track: the company is the leading enterprise of beer brewing equipment in China, with two major product systems of beer brewing equipment and aseptic filling equipment. It is one of the few companies in the world that has the ability to turn over the whole factory of the brewery. One of the suppliers. In recent years, the company has gradually penetrated into the domestic and overseas markets, cultivating customers in three major areas to upgrade customers, and laid a solid foundation for the company's sustained growth. In November 2017, the company publicly issued 18.65 million shares in the A-share market at a price of 19.71 yuan per share, which will be used to fully expand the production capacity of high-value products and enhance the company's research and development capabilities.

Overseas participation in emerging market expansion, domestic development of craft beer equipment: Africa, South America, Southeast Asia and other developing countries are the new engine of global beer consumption growth, and the layout focus of international beer giants in recent years. Through cooperation with Budweiser InBev and Heineken and other international beer giants, the company has achieved steady growth in total projects and orders overseas. In addition, the total domestic beer consumption has entered a stable period, but the craft beer representing the upgrading trend of consumption is growing rapidly with a compound growth rate of 45%. In the past two years, the company has successfully matched a number of domestic craft beer production lines. We judge that a good customer base and mature supporting technologies will help the company to maximize the benefit of the rapid rise of the domestic craft beer market.

Endogenous epitaxy develops aseptic filling, and the three major segments gradually form: the company gradually forms three major business segments of beer, dairy and beverage packaging through independent research and development and overseas mergers and acquisitions. In the field of beer packaging, China has shown the trend of upgrading glass bottles to cans. The company laid out the core technology of canning filling in advance, and is the only enterprise in China that can realize the commercial operation of electronic valve filling machine. In addition, the company has supplemented the shortcomings of aseptic packaging for dairy products by acquiring the high-end and aseptic packaging equipment manufacturer Packtec from Germany. It is expected to participate in the iterative upgrade of milk beverage packaging in China and realize the further expansion of the business layout. . 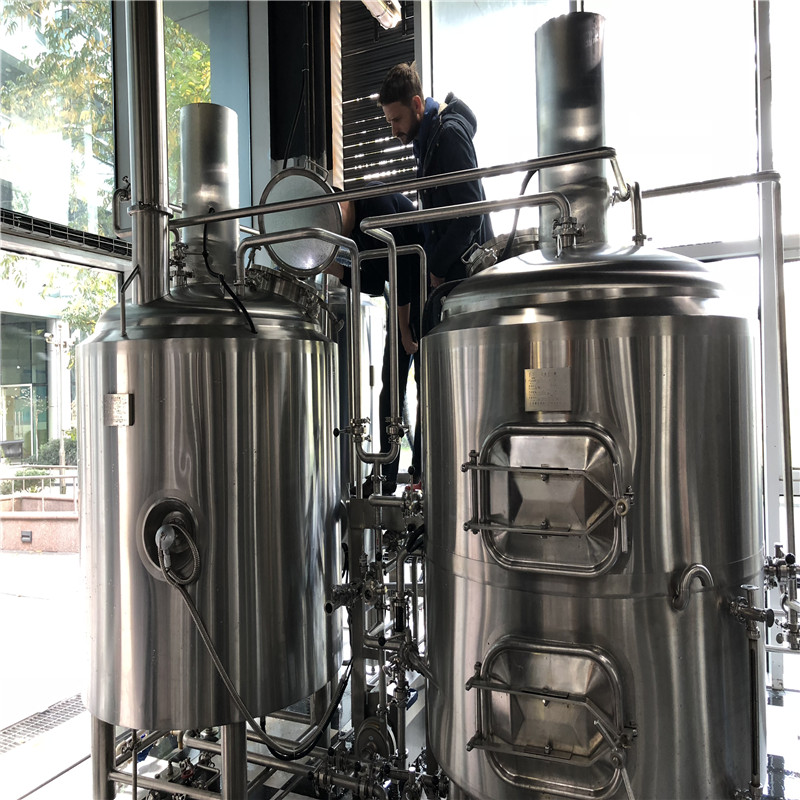 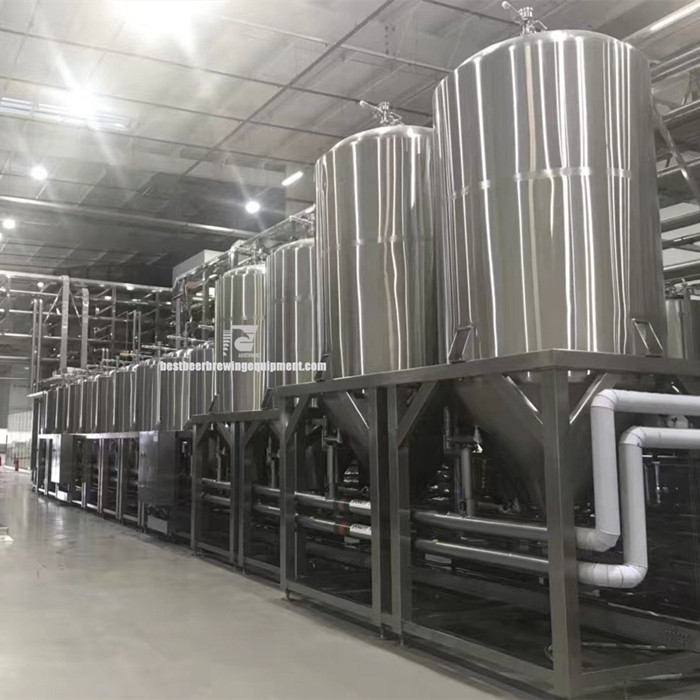 This set of complete beer brewing system is made of high quality stainless steel... 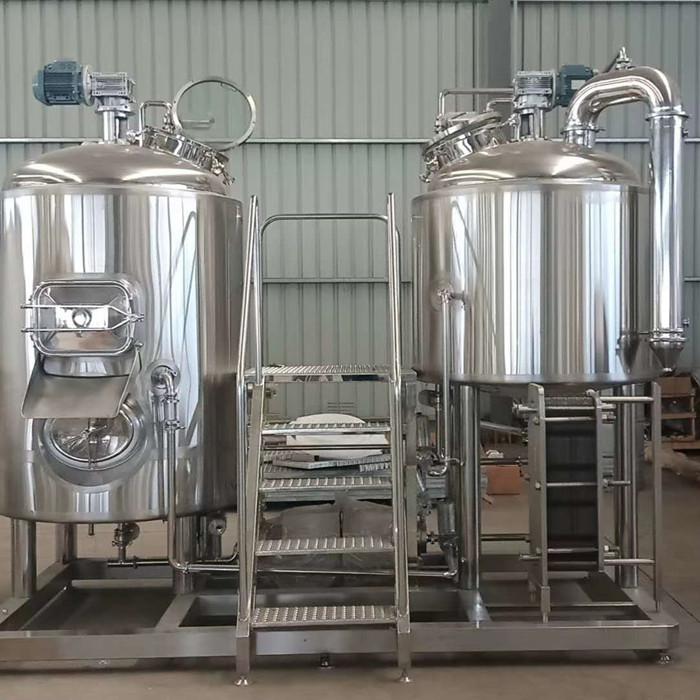 we are the professional beer brewing equipment manufacturer and supplier,we are ... 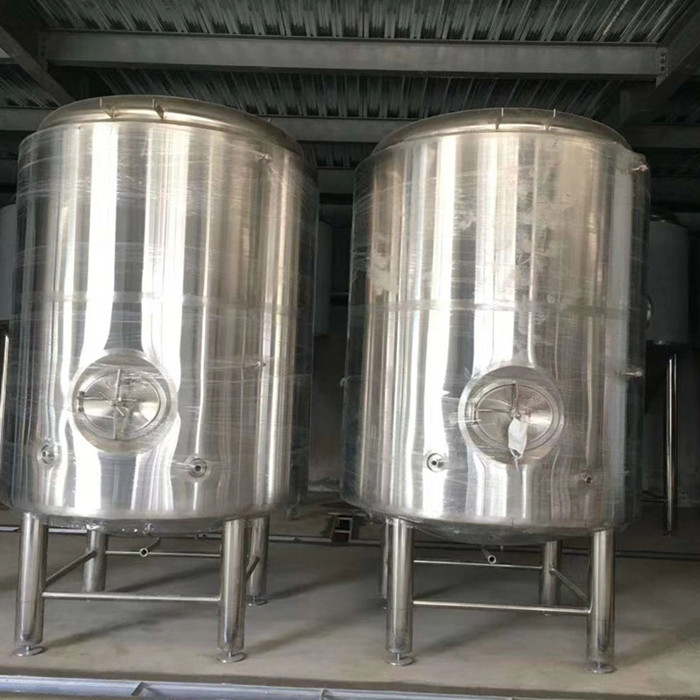 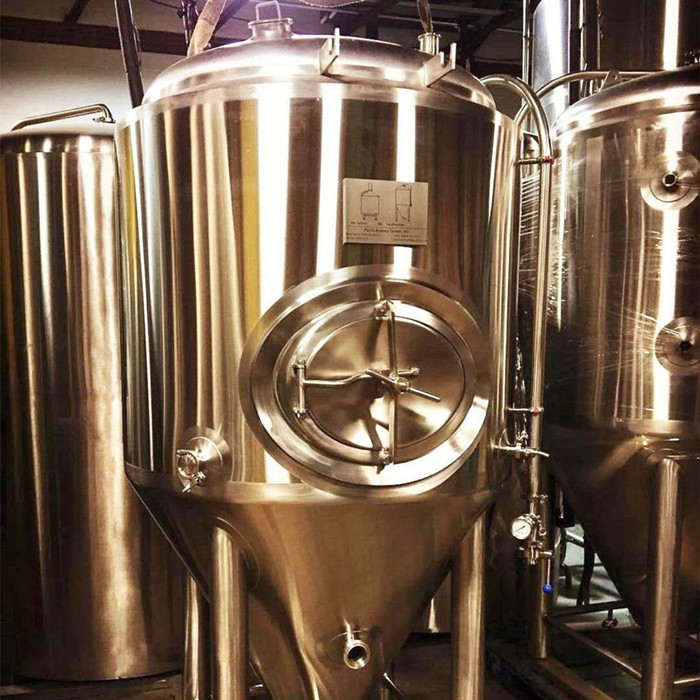 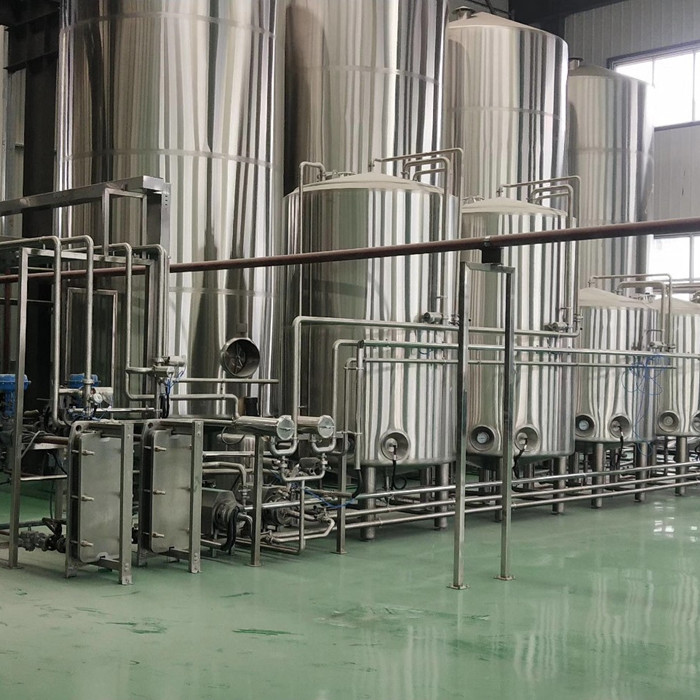 The whole set of beer brewing equipment including these parts:Raw material handl...